Year 5 were transported back to England in 1215 during our History lesson this afternoon.

The barons were not happy! 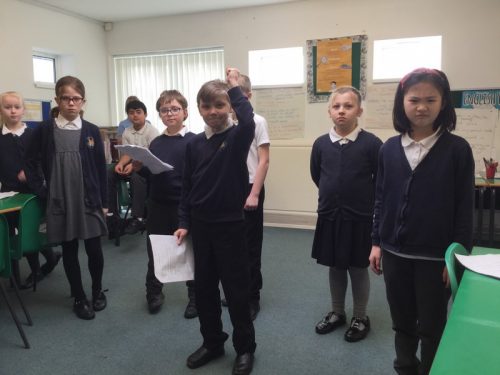 The Arch Bishop of Canterbury got involved as the barons wanted to declare their rights and make new rules, that even a king must obey… 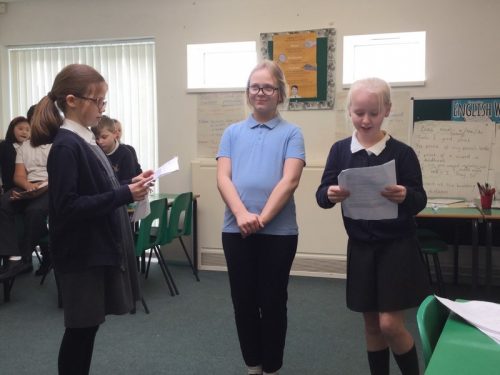 King John had no choice but to agree and on 15th June 1215, the barons presented King John with 63 rules written on parchment – this was called Magna Carta. 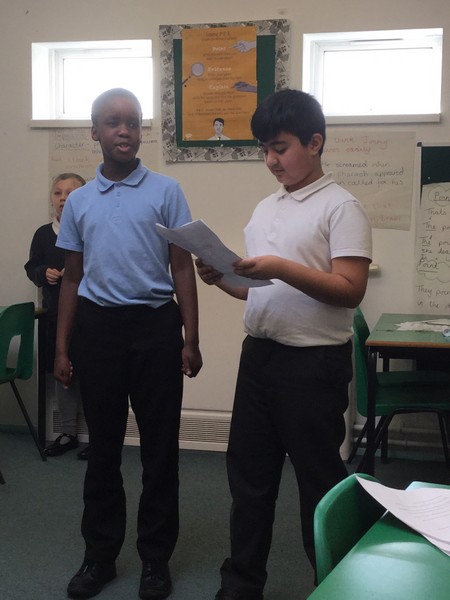 King John placed his royal seal on the document to show the world that he agreed to these rules. Some rules were quickly changed, some were broken and some still apply today! Magna Carta showed that it is possible to lay down rules that even a king must obey.

Next week we will film the play!

1 thought on “Kestrels practise for their History drama script”