In today’s history lesson we focused on Queen Elizabeth I in year 5. Looking at a picture of her, we inferred things about her. For example, from her clothing Chandler said she could be childish as she had a lot of bows on her dress. Niah inferred that she could be interested in fashion and that’s why she’s wearing that style of dress. 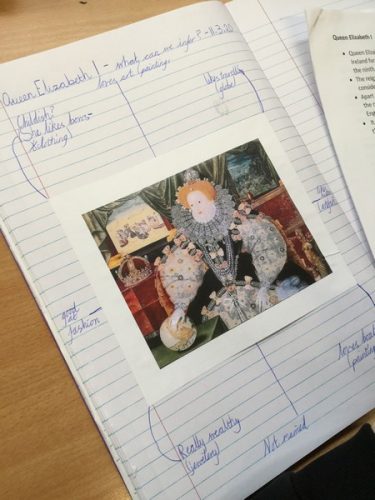 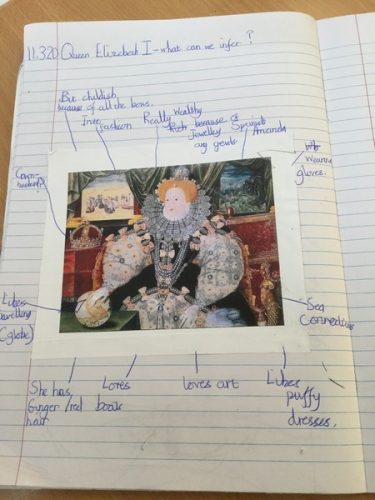 Using a fact file we could also read and find out facts about her. We learnt that she, like her father Henry VIII, was a Protestant when she felt threatened by her cousin, who was a Catholic, Elizabeth had her cousin’s head cut off! 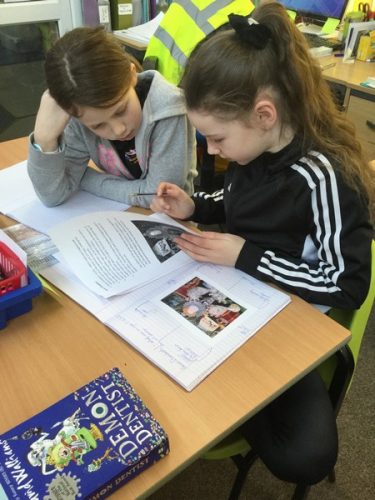 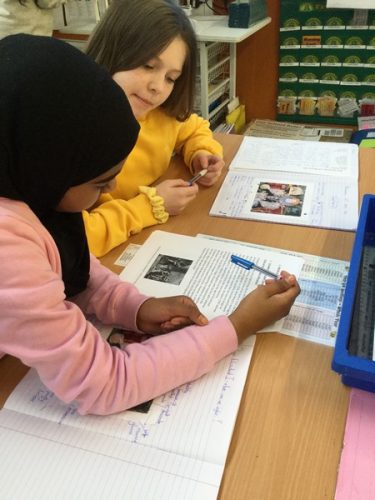