Good Morning Kestrels, hope you all had a wonderful weekend and are ready to do some home learning. Don’t forget to send me your writing pieces; I love to read them! Look after each other and hope to see you soon. Mrs C

Hi Kestrels, here are your 4 a day answers from last week. 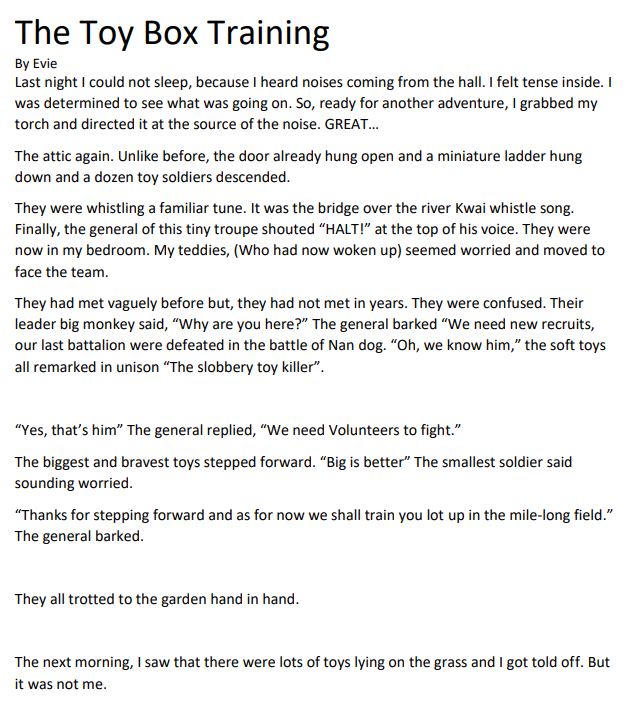 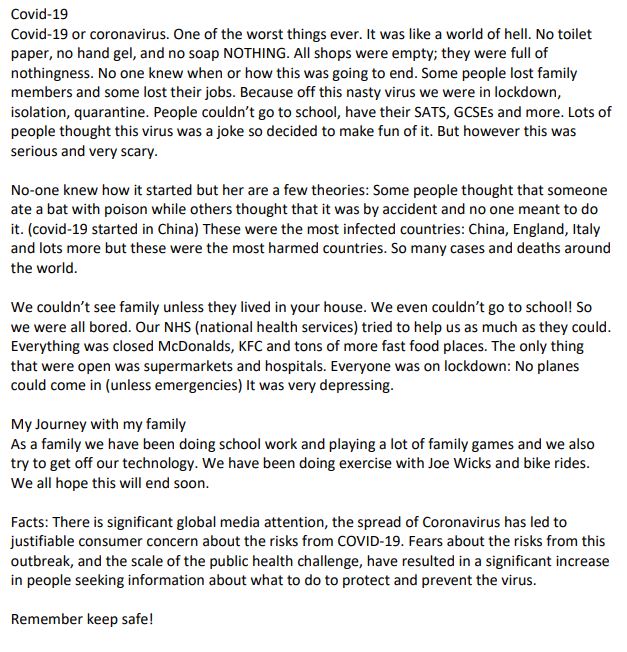 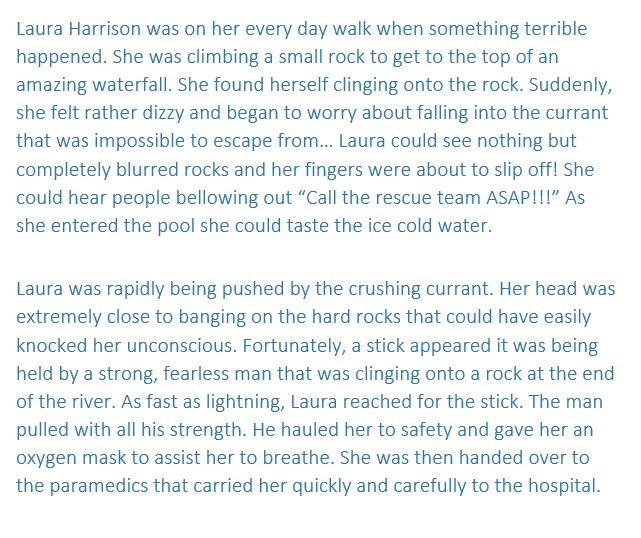 Hi my lovely Kestrels, hope you’ve all had another good week and everyone is healthy, safe and happy! Here is your home learning for week beginning 11.5.20. I have included 4 maths white rose worksheets for you to complete and the answers are also attached. These are all topics that we have covered in class but if you have any questions, send me a message. Don’t forget to put the books you have read onto the blog and to send me any writing pieces you complete – I love to read them!

Have a very good week and hope to see you soon, Mrs C

High up in the sky above, the sun glared its heat in beams. The water glittered and the rocks were lit up by the rays. The golden sand of the beach gave way to a rocky landscape. Jagged sandstone rocks stuck out in every direction. Starting to look for shelter in the rocks (away from the sun), I spotted a cave. I made my way across the beach, jumping from rock to rock until I reached the mouth. I used the few matches I had left to light a torch so I could see inside. As I stepped further in, I could smell something toxic and suddenly felt dizzy. In the gloom I could see a large, dark silhouette of what I thought was a huge dragon. I heard a sneeze and stopped dead in my tracks. As I moved my torch closer, I could see sparks of fire shooting out from his nostrils.

I dropped my torch and RAN!!! 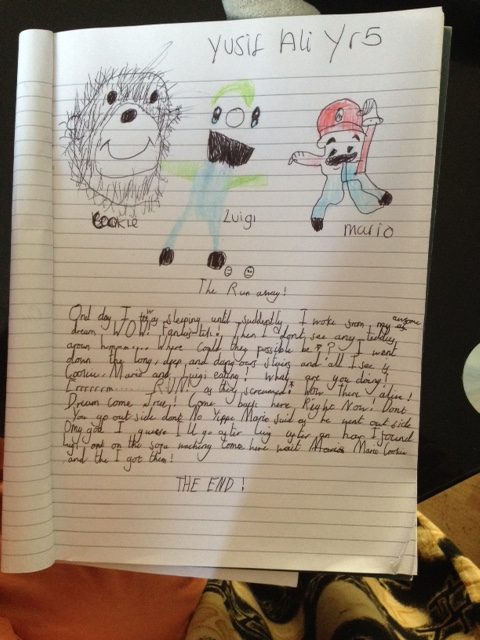